In Memory of my Late Husband, Carl 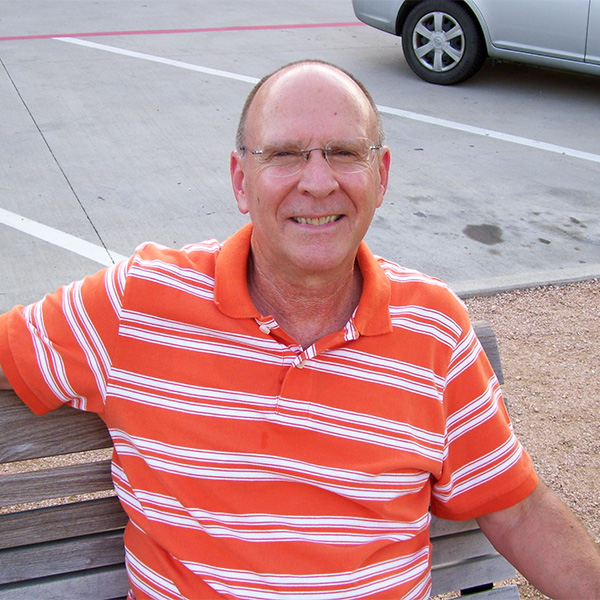 Carl Giordano was born in Harrisburg, Pennsylvania, on March 2, 1949. He was 69 years old. His late parents were Carl and Catherine Giordano. He had three brothers – Nick, Bob, and Mike.

In August of 1979, God called both Carl and Connie to attend Bible School at Christ For The Nations Bible Institute in Dallas, Texas. They attended Bible School for two (2) years and then were both ordained as ministers.

On December 16, 1981, their son John was born in Dallas, Texas. They returned to Pennsylvania for three (3) years where Carl frequently preached in the open air in Baltimore,  Maryland, and Philadelphia, Pennsylvania.  Shortly after this, they returned to Texas and settled permanently in the Dallas area.

Here, as a family, they were involved in street ministry – preaching on the streets of Dallas for seventeen (17) years. They also preached the Gospel on the CB radio to truck drivers (or anyone who had a CB radio) while traveling on 35 North or 35 South. At this time, Carl also preached in the open air on college campuses (UTA – University of Texas at Arlington, Texas Tech, UNT – University Of North Texas, and Louisianna State University), as well as on the strip in Las Vegas and at Mardi Gras.

Carl’s life-long passion was to see people come to a saving knowledge of Jesus Christ. He was truly called to the five-fold calling of an evangelist.

His favorite words were – “Jesus Saves!” He unashamedly wore tee-shirts and hats with these words printed on them and also had these words in picture form as his facebook picture.

His favorite book outside of the Bible was the biography of William and Catherine Booth – the Founders of the Salvation Army. He marked up this book and practically committed it to memory – remembering all of the stories and characters.

His greatest thrill was preaching the Gospel to a crowd or witnessing one-on-one. Every time he left the house, he always carried Gospel tracts in his back pocket, in his coat pockets, or in his vehicle.

Carl had a great and sharp mind – along with a strong memory. He was the greatest story teller, and had the most thrilling stories to tell of how God mightily used him, Connie, and John as they preached in the open air and on the CB radio. Anyone who ever knew him heard at least one of his stories.

It is an understatement to say that he loved God’s Word. When he was a young Christian, he laid his hands on the Bible and prayed, “Lord, put Your Word in my heart.” God honored his prayer. The Word of God flowed out of him like liquid fire.

He also claimed the promise in John 14:26 which says, “But the Comforter, Which is the Holy Ghost, Whom the Father will send in my name, He shall teach you all things, and bring all things to your remembrance, whatsoever I have said unto you.” God, in turn, gave him the gift whereby if you asked him where a certain verse of Scripture was, he could tell you the chapter and verse, while always giving the glory to the Holy Spirit.

He was very bold for God – a no-nonsense type of person. A Scripture that best depicts him is Romans 1:16 which says – “For I am not ashamed of the gospel of Christ: for it is the power of God unto salvation to every one that believeth; to the Jew first, and also to the Greek.”

He loved his family – his wife Connie and son John – and took great care of them – being always a great protector of them and the spiritual leader of his home.

Outside of preaching in the open air, as a vocation, he worked as a painting contractor for Hooper and Associates for thirty (30) years.

Most people who met him would say that he raised the bar in living for Jesus. He also was a very colorful person with a great sense of humor.

He will be greatly missed by all.

to order a copy of the Memoirs of Carl Giordano 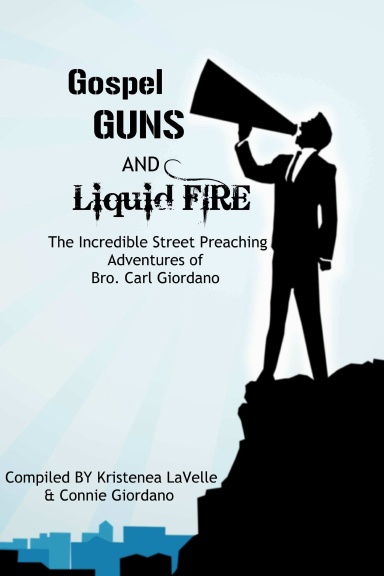 Some Memories with Family! 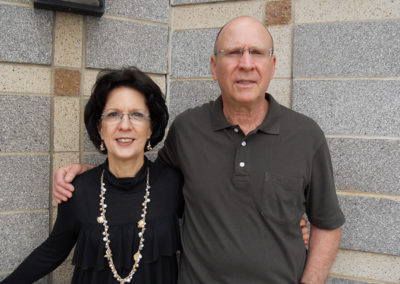 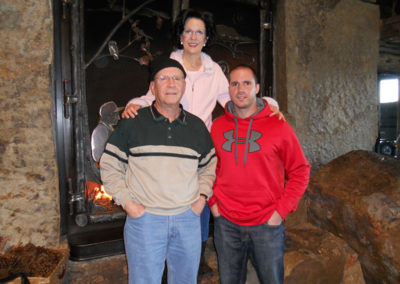 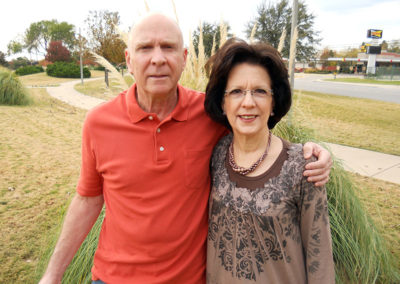 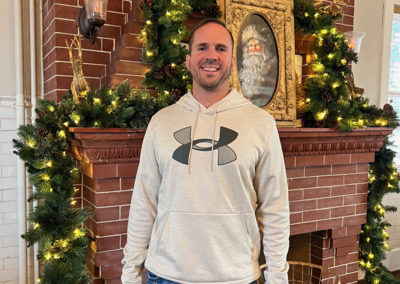